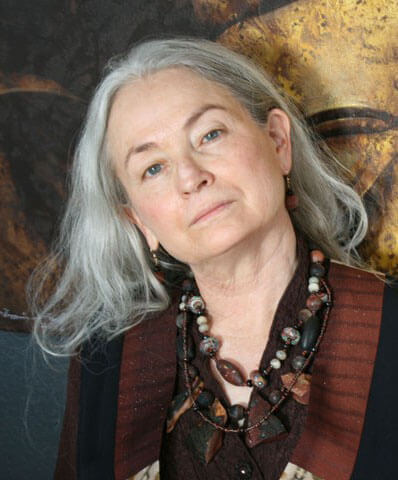 Here to empower the spirit, direction, & contribution of being your True Self. 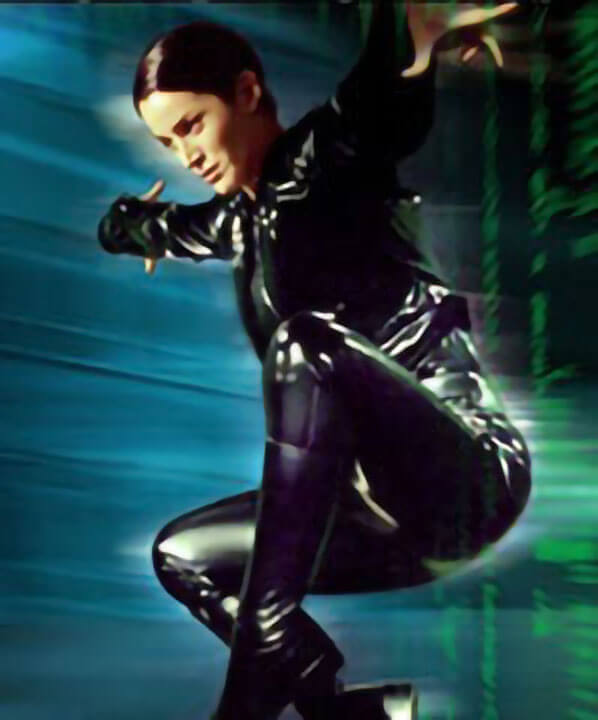 Theresa Blanding has an eclectic background, where she has spent more than forty years managing, educating, and studying people with a focus on authenticity. Early in life, she realized that her education needed to synthesize various disciplines. Thus, she received a Bachelor of Science degree in Engineering Design and Economic Evaluation and a Master’s degree in Telecommunications, both interdisciplinary programs. Years in the corporate world, as a Technical Director at NBI and US West, were followed with a stint in the academic arena, as an Associate Professor of Computer Sciences at Regis University and the Dean of Continuing Education at Naropa University. To round things out, she added non-profit experience as the Executive Director of the Rolf Institute.
From the more esoteric side of things, she studied the Arica method and ennegram with Oscar Ichazo for twenty years and Tai Chi Chuan with Jane and Batan Faigo, senior students of Professor Cheng Man-ch’ing for several years. Theresa always intended to pursue a PhD if she ever found a topic fascinating enough to motivate such extended study. Human Design was just such a discipline and she has been studying it in depth since 1997. She has studied directly with Ra Uru Hu in Taos, Sedona, Vienna, Diessen, and Ibiza during these years. She presented Management by Design at the first Biversity held in Diessen, Germany in 2001.That same year she edited Incarnation Crosses: The Global Incarnation Index and in 2005 she authored the IHDS Rave ABC Student Manual and IHDS Rave Cartography Student Manual.

I know why you’re here, Neo. I know what you’ve been doing… why you hardly sleep, why you live alone, and why night after night, you sit by your computer…I know because I was once looking for the same thing.

An emotional Manifesting Generator on the Cross of Contagion, Theresa empowers her clients and students to direction and purpose in their lives. Certified as a Human Design Analyst since 1997, Theresa works with clients through foundation, life cycle, and relationship readings, as well as on an ongoing basis with advanced sessions. Certified as an international Human Design Teacher since 2001, Theresa teaches the following courses: Living Your Design, Rave ABCs, and Rave Cartography and also offers them in a correspondence course format. 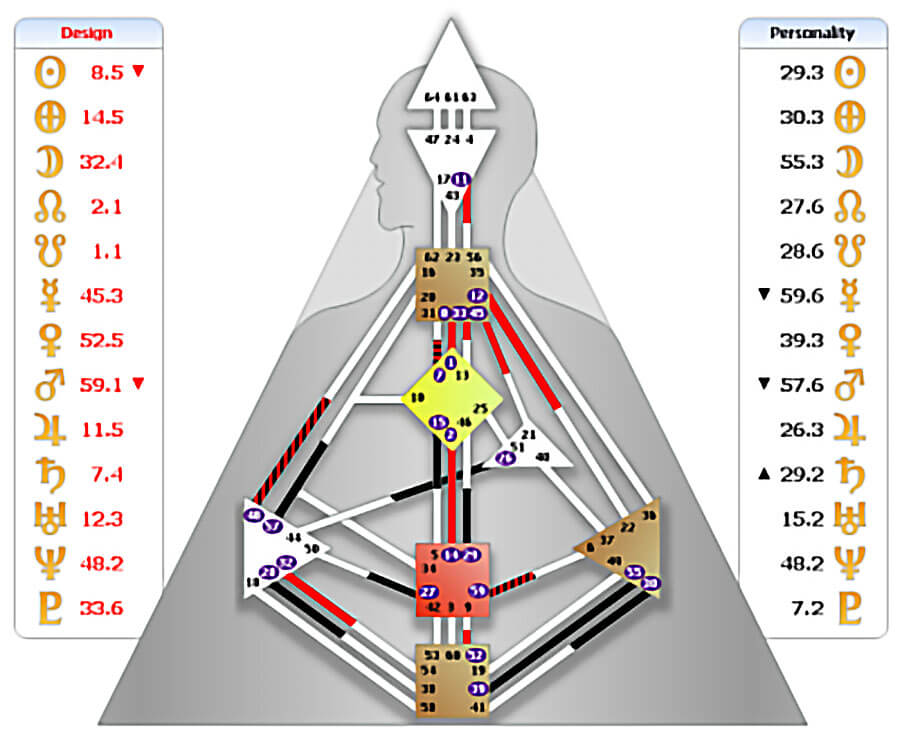 Theresa is a 3/5 Emotional Manifesting Generator on the Right Angle Cross of Contagion.
Theresa’s gift is practical empowerment of Self. Seeing that the only currency that each of us has is our True Self, she brings the full force of her knowing into her clients and students empowering mutation and precise deconditioning. Particularly interested in the Emotional process, Theresa spends much of her time working to further expand the understanding about being emotional and non-emotional.

Please contact Theresa via email with your birth data and phone number prior to purchasing a session.

Theresa offers foundation analysis, as well as ongoing coaching of Self. Virtual clients/students are required to have video capability, as she no longer works via phone. She also offers one-on-one correspondence courses of Human Design General Education (Living Your Design, Rave ABCs, and Rave Cartography).

What people have said about Theresa:

“What I have found in Human Design is a discipline that satisfies the spirit and quiets the mind. My guide in this journey has been Theresa Blanding. She makes your Design come alive and relevant to your movement through life with her gift of being able to zero in on exactly where you are and without judgment or evaluation.” – S.A.
“Working with Theresa invites an exploration of who you are. Because of her capability of seeing who people really are, she allows that to exist as if it’s real. It’s very freeing to have someone allow this and having the opportunity on an ongoing basis to explore your Self.” – O.S. “
“Theresa weaves complex and compounding information with humor and common sense into an exceptionally cohesive and comprehensible learning experience.” – L.C.
“Theresa has a peace about her that comes from really “living her design.” What I like most is the one-to-one interaction…Theresa shares her knowledge with humor and reverence, yet she always stresses that while the information is fascinating, the payoff comes from really living/experimenting with the information. There is relief that comes from being who you are and functioning with your unique design. It is palpable. With that relief, comes ease.” – L.A.
“Today’s session was incredibly enlightening and helpful. You rock!” – B.N. .

Get Your Free Chart

Your donation helps us continue to produce free material.